The digital transformation of industrial production enterprises relies on the internet of things (IoT) for connectivity, visibility, and deeper insight into performance. And although the success of

China has bought more industrial robots than any other country since 2013. With the cost of labor growing in the country, it is time for a revolution. Automation will turn China into a, “Hub for high-tech innovation.” For them, automating is a way to keep up with the economy and stay afloat. For the businesses we work with at MachineMetrics, it’s about increasing efficiency and saving money.

Factories in China are replacing humans with robots in a new automation-driven industrial revolution.  The effects of this drive in China as well as around the globe will be huge. Since 2013, China has brought more industrial robots each year than any other country, including high tech manufacturing giants such as Germany, Japan, and South Korea. Read More

Our very own COO has some great insights that he shared as a panelist at the Top Shops Conference. COO manufacturing jobs are unique, so it was great to hear his insight! He spoke about connectivity i... 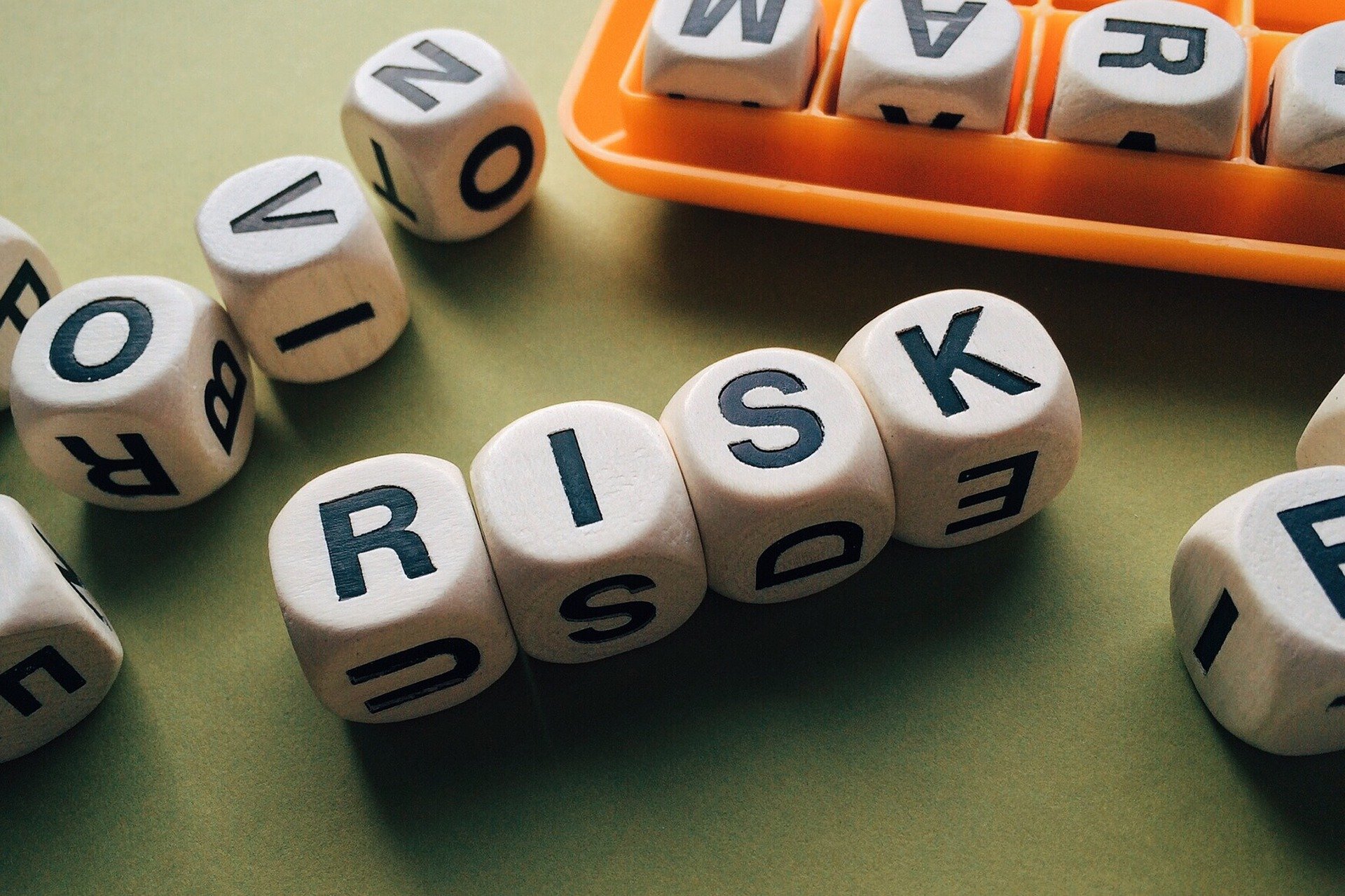 In automotive, as well as any manufacturing, it is incredibly important to manage manufacturing risks. The best, safest way to do this is to stop those problems right at their roots. "Safety hazards, ...

Given the growing number of connected devices, cybersecurity is a huge concern for many businesses adapting industrial automation. Security is a big concern for MachineMetrics as well, which is why we...

The future of industrial automation

The 2017 Global Automation & Manufacturing Summit is on November 7, 2017 in Chicago and the topic is Empowering Manufacturing’s Future. The three sessions this year are centered around cybersecurity, ...

If you haven’t made the jump to industrial automation it’s official, you’re behind. MachineMetrics can give you insight into your business that will increase your production and your competitive edge....

“There's a widely held and erroneous perception that industrial automation is a job killer, but in reality, it's quite the opposite.” When robot sales rise, unemployment levels go down. Incorporating ...