Where numbers can trick you

Numbers don’t lie, but they can try to trick you. OEE is a great metric that should be considered, but it does not tell the whole story. A plant could have a higher OEE because they were trying to hit a target number and, “They justified the high number by ignoring vital plant processes and activities. And instead of solving problems along the way, they ignored them in the name of better final numbers. The problems were allowed to fester and grow.” If you want to get better be honest with yourself and focus on the problems. MachineMetrics can improve your OEE the right way so you see real results, because that is what it’s all about.

Grade school math teachers are fond of saying that numbers can’t lie. Maybe so, but they can be misleading. In the case of manufacturing, it is a common standard to measure plant productivity by looking at Overall Equipment Effectiveness or OEE. It is measured by looking at how effective a plant is running in the areas of availability, performance and quality. However, holding OEE as the primary metric of success for a plant can be problematic and even short sighted. Here is a case in point. On one plant’s floor we have a 70% OEE number. On another plant floor we have a “world-class” rating of 90%. It would seem to be an open and shut case that the 90% plant floor is more effective. A closer look shows that just isn’t always the case. Let me explain further. Read More 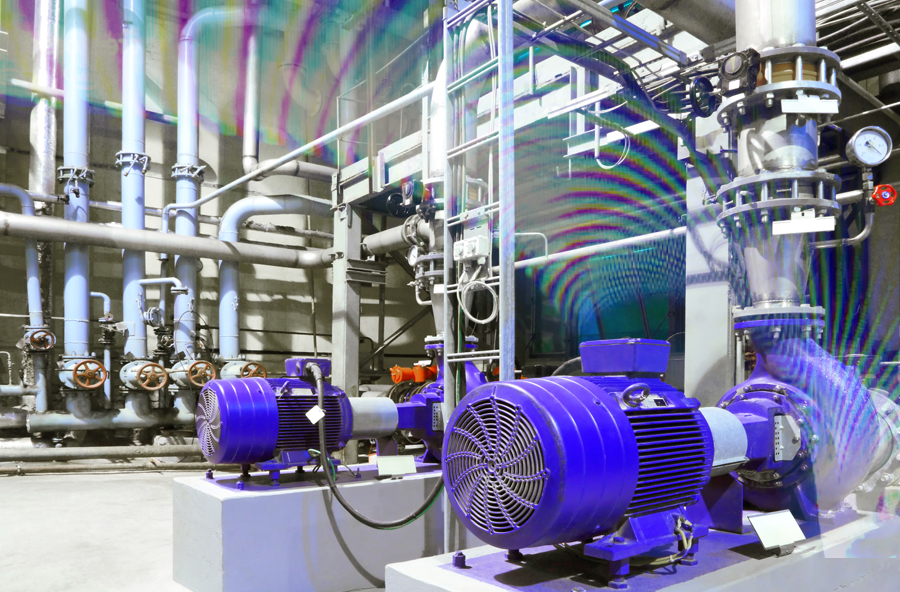 OEE can be broken down into many, many parts, but connecting your devices and increasing efficiency will raise it. Machine monitoring and OEE data collection can help.  "For factories to enjoy peak ov...

When it comes to measuring OEE food manufacturing is ahead of some other industries. Under 50% of pharmaceutical operations measure Overall Equipment Efficiency, but three out of four food processing ...

Three things that could be hurting your oee score

There are a few ways you could be trying to improve your OEE score inefficiently. If you’re starting at the big picture and working your way down, you might be working harder than you need to. Machine...

Putting OEE in its place

OEE score is incredibly important, but often misused. What is more important than that one number is transparency and understanding the data. MachineMetrics can certainly tell you your OEE score, but ...

“Overall equipment effectiveness is most often seen as a tool for use in production operations. However, it is increasingly viewed as a strategic management tool for continuous improvement and connect...

We're excited to announce that MachineMetrics COO and Co-Founder Eric Fogg is the featured guest on the latest episode of popular manufacturing podcast MakingChips! 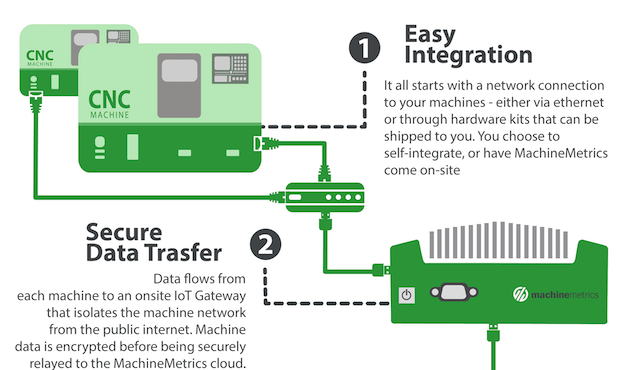 Our MachineMetrics team explains how machine monitoring works in a simple and easy to understand infographic. If your company is looking to improve production efficiency this will help you understand ... 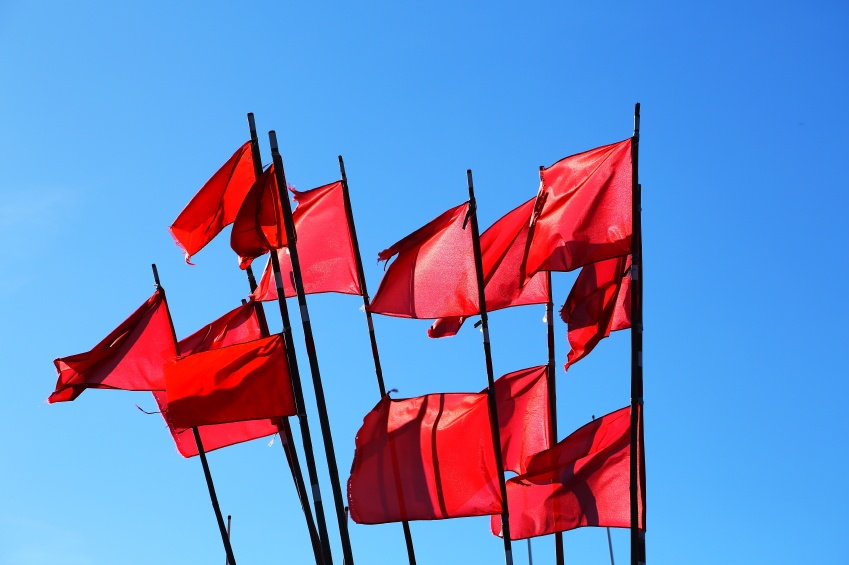 OEE Software: 5 Red Flags it's Time to Invest in a Production Software

If you’re hearing a lot about real-time OEE Software these days, there’s a reason for it. Manufacturers across many different industries - from small shops to fortune 500 companies - are quickly disco...